Jonathan is the Founder and agency boss at WANT Branding.

A true subject matter expert on branding with over 30 years’ experience and 2,000 projects in the US, Europe, Asia and Latin America.

He his a regular attendee at TED and delivered his own TED talk ‘How To Create A Great Brand Name’ at TED2016 in Vancouver. Jonathan’s TED Talk is one of the most-watched videos on the TED YouTube archive with over 1.7M views.

Jonathan is a frequent conference speaker on topics of Branding & Naming in US, Europe and the Middle East. He is a visiting professor at New York’s School of Visual Arts teaching branding classes for the Masters program. In 2017 and 2018 he was invited to speak at The University of Pennsylvania by esteemed professor and NY Times op-ed writer Adam Grant where he taught branding classes to both undergraduates and MBA students.

In 2007 he gave a keynote address on branding at the CityScape real estate conference in Dubai. And, in 2016 he was an invited speaker at Live Nation’s National Sales Conference in Los Angeles where he delivered a keynote speech on brand-building in the entertainment sector. Also in 2016, he was invited by the Wall Street Journal to attend their annual TechLive Summit, an exclusive, three-day forum that brought together an intimate group of one hundred and fifty CEOs, founders, investors, celebrities, actors and luminaries from around the world.

Over the past decades, he has been quoted in articles for Forbes Magazine, American Banker, New York Daily News, Associated Press, Internet World Magazine, The Cincinnati Enquirer, and The New York Post.

For the past four years, he has been a member of the Marketing Hall of Fame Academy– an exclusive group of 250 senior marketers from the corporate, agency, research, and academic worlds. The job of an academy member is to vote on a list of the 40-50 top nominations to produce the shortlist of candidates. This process takes place every fall.

Born and raised in England, Jonathan moved to New York in 1989 to be a summer intern at Interbrand before emigrating to the US full time in 1990. He is now a dual English/American citizen.

He holds a BA from Manchester Metropolitan University in the UK, and MBA from New York University.

He lives with his wife, two teenage children and two dogs. 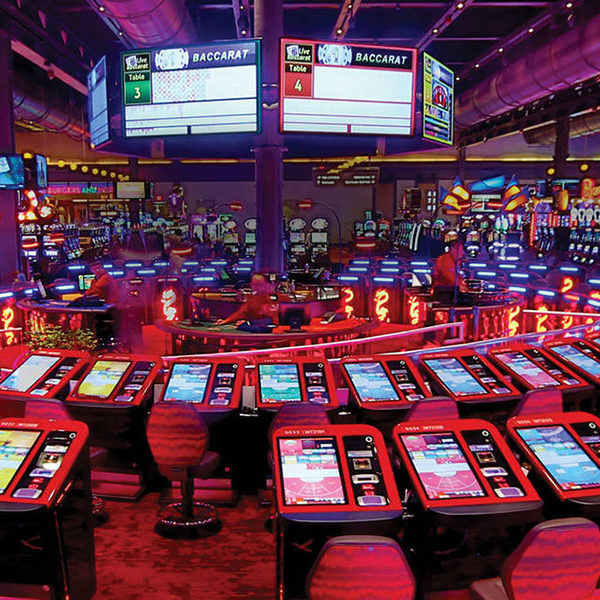 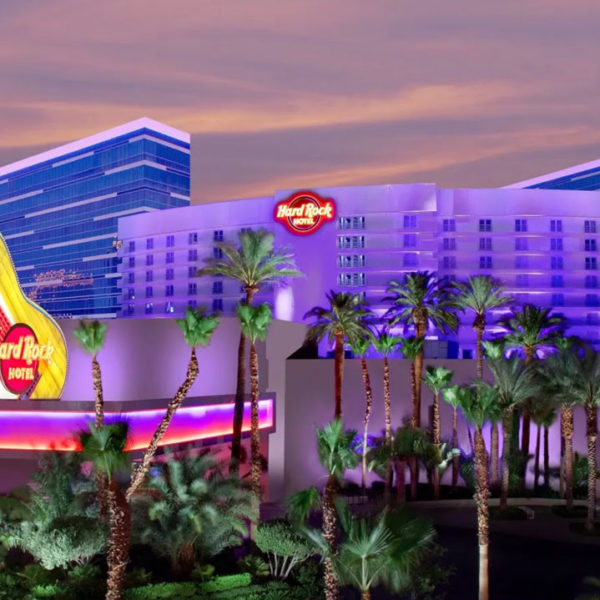 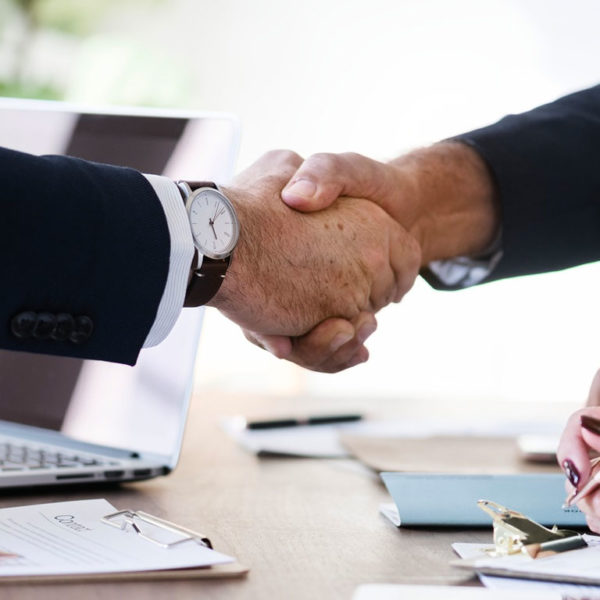 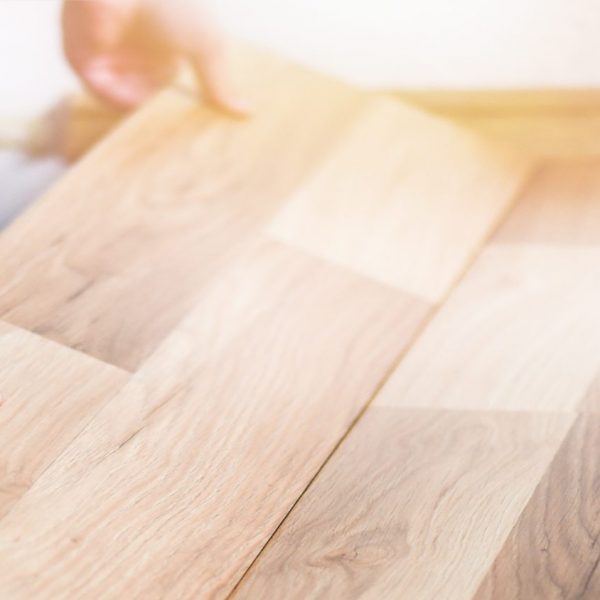