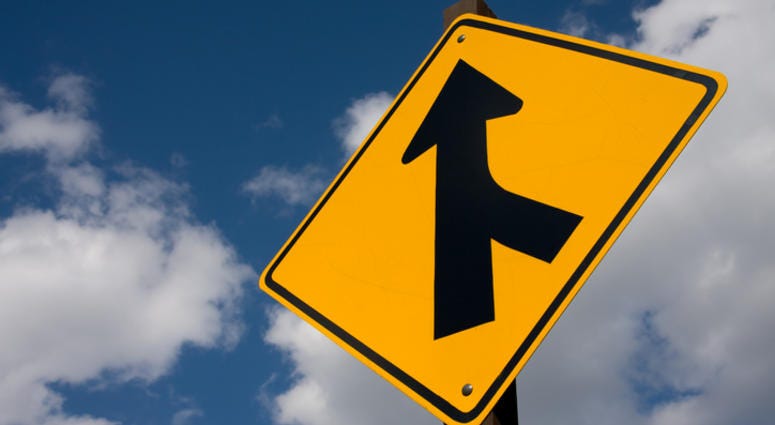 Branding is perhaps the most overlooked aspect of mergers and acquisitions. This relegation of the brand is a missed opportunity to communicate a new, compelling vision for the merged entity. In a 2006 study of over 200 M&A’s, MIT Sloan Management Review found that the brand was considered ‘low priority’ in more than 2/3rds of pre-merger discussions. Is it any wonder that the failure rate of M&A’s is estimated to be between 70-90%? In order to avoid an often-insurmountable, post-merger brand cleanup, brand strategy must have a seat at the table throughout the process – from target identification to post-merger integration.

Once the brand is considered, there is really only one question that must be answered: which rebranding strategy will the combined entity follow? With this question answered, all subsequent branding decisions become clear and the odds of successful integration and communication significantly increase. To answer this question, executives must consider the strategic reasoning and business case for the merger and how they want to communicate the change to key constituencies. Fortunately, there are only 4 potential strategies to be considered.

1. Survival of the Fittest

In this strategy, one of the brands involved is elevated to present a unified identity across the newly merged entity. More often than not, the lead company’s name and logo are retained. However, in some cases the acquired company’s name and logo are elevated. There are also cases in which the new entity will adopt a combined name for a short period of time before transitioning back to the lead company’s brand. In a very small percentage of mergers following this strategy, the name of the lead company is elevated but a new symbol representing the merged entity is created.

One of the inherent flaws of the Survival of the Fittest strategy is it can create a winner vs. loser dichotomy, often alienating customers and employees of the eliminated brand. The Mix & Match strategy seeks to remedy this by communicating contribution from both companies. This can involve a number of combinations of company names (i.e. AOL Time Warner) and logos. In some instances, names are combined and a new logo is created, as was the case with ConocoPhillips. Quite often, one company will act as an endorser of the other, Sprint’s logo after merging with Nextel is an example of this.

A well-executed Mix & Match strategy has the potential to communicate combined competencies while preventing some of the downsides of completely killing a brand (as seen in the Survival of the Fittest strategy). That said, it’s not without its own risks. When poorly executed, this strategy can leave investors and employees wondering who’s really in charge. Additionally, the combination of two brands can erode the differentiation both brands have worked hard to achieve individually.

There are times when a merger or acquisition ushers in the opportunity to create an entirely new brand. When executed correctly, this strategy can be incredibly powerful. By communicating the formation of a bold new entity, key constituencies will feel empowered by the new vision, direction, and possibilities that the combination allows. But creating a new brand is expensive and requires a serious time and resource commitment. Executives deploying this strategy must be confident that the vision and strategy of the merged entity warrants the risks inherent in creating a new brand.

In some cases, a merger or acquisition is simply a portfolio play and not an attempt at combining the company employees and/or customers. In these cases, the answer to the brand question is straight forward: leave it alone. By leaving the brand as is, the equity and positioning of both brands is retained and there is little disruption to business operations. That said, operating multiple brands can be expensive. Additionally, there’s a risk that employees and customers come to question the necessity of the M&A.

A merger or acquisition offers a unique opportunity in a company’s life, or executives’ career, to build something bigger. Unfortunately, the majority of these opportunities end in failure for a variety reasons, one of which is the exclusion of the brand in the decision-making process. By introducing brand strategy earlier in the process and following the aforementioned strategy that best communicates the newly combined entity’s business strategy, you’ll give yourself a better opportunity to build a company that will last.