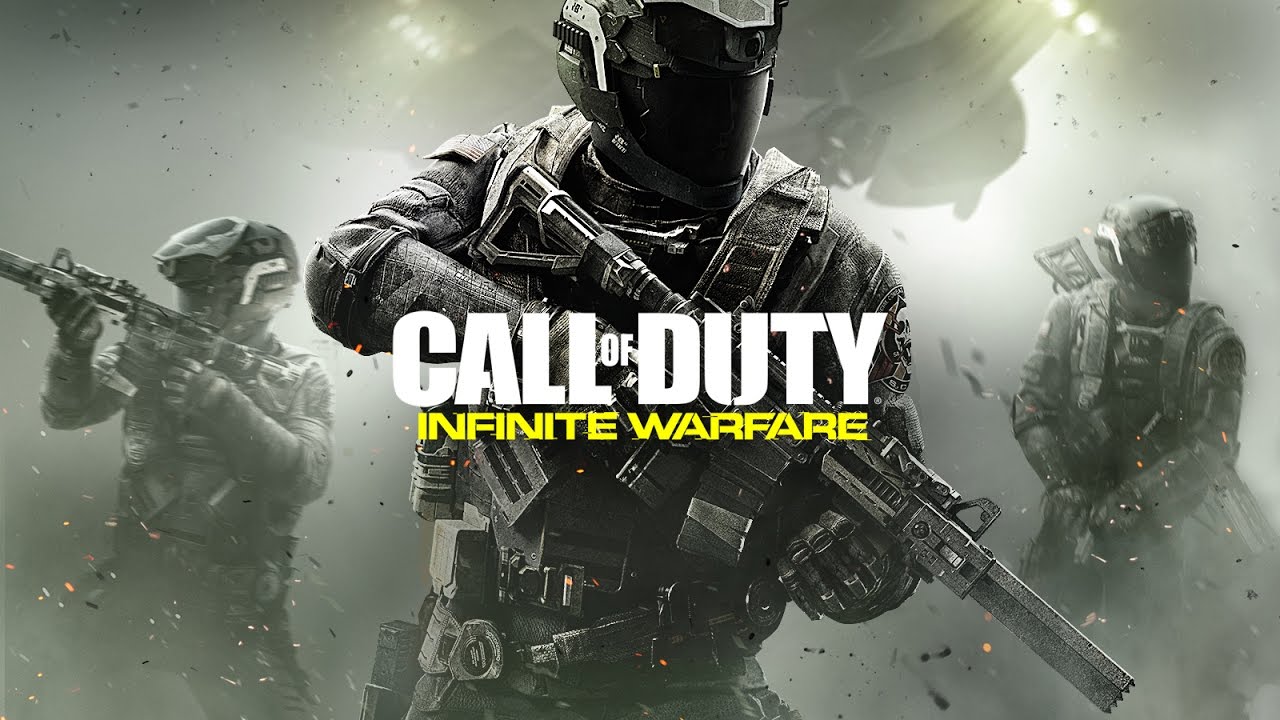 During a coffee break at TED in 2016, I struck up a random conversation with another TEDster, Eric Hirschberg, CEO/Activision.

After exchanging a few pleasantries, I pointed to a logo on the side of Eric’s black jacket. “Aether” I said “that’s a cool brand isn’t it?”. Eric then went on a monologue about how he loved Aether, the apparel, and the store on La Brea Avenue in Los Angeles. I then nonchalantly pointed out that I’d worked on creating the Aether name. After a couple more mins of chat, Eric and I shook hands and went our separate ways.

About 90 mins later, I make eye contact with Eric about 90 feet away. He comes bee-lining over to me in his black Aether jacket, points at me and says “the Naming guy, right?” I nodded and smiled. “I’ve got a project for you”. He was talking while simultaneously texting “I won’t say out loud what we’re naming since there’s people around, but I’m texting my team right now and they’ll call you tomorrow”. The next day (NDA in place) one of Eric’s marketing team called “I hear you met Eric at TED yesterday? he wants you to name our new Call of Duty game. Just send me a note with your process, what it’s going to cost, and we can get started on Thursday”.

On Nov 2016 Call of Duty: Infinite Warfare was launched.