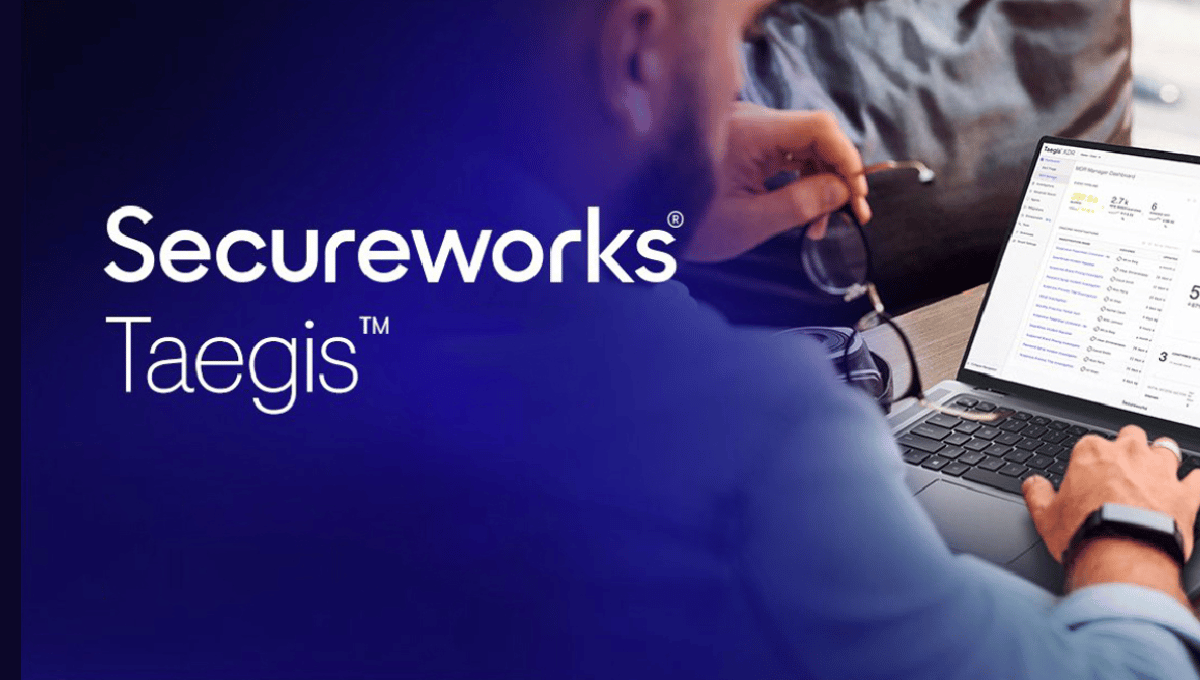 Secureworks, majority-owned by Dell Technologies and best known as an MSSP services company, recently reported that annual recurring revenues for its Secureworks Taegis offering – a cloud-native extended detection and response (XDR) platform – had jumped to $201 million in the second quarter, from $101 million during the same period a year ago.