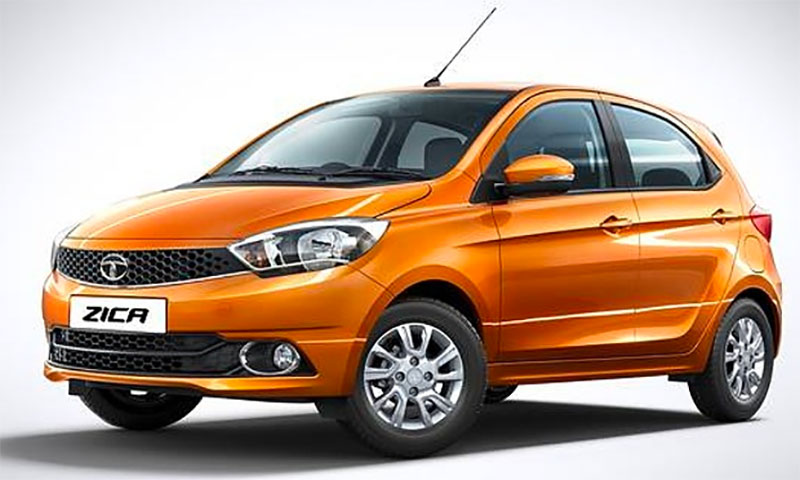 Brand name creation involves massive amounts of due diligence. Legal and trademark checks in all countries of use, along with linguistic and cultural checks to help ensure naming ‘fails’ don’t happen.

But sometimes, exogenic factors (i.e. outside forces) have an effect – often after launch – and can force change.

Founded in 1989, ISIS Pharmaceuticals was a leading drug company. ISIS was the‘god of earth’ from mythology. Then along came ISIS (or ISIL), the Islamic militant organization. ISIS Pharma felt compelled to change its name to avoid any association to the terrorist organization. In Dec 2015, the pharma company became IONIS instead.

Back in 2012, Grexit was a silicon valley software start up that enabled Gmail users to share and sync email. “Grex”, in Latin, means ‘crowd or flock’ and therefore seemed like a perfectly good option for a new product that would help teams collaborate better on email. Then in 2012, some bankers at Citi decided that ‘Grexit’ was a neat shorthand for ‘Greek exit’ and the idea of Greek’s exit from the Euro zone. But, Grexit decided to change its name to Hiver.

Now, Tata Motors is faced with a similar exogenous shock. Its new car ‘Zica’ (created months ago to suggest ‘zippy’ and ‘car’) is under the spotlight for the wrong reasons just as fears about the mosquito-borne Zika virus grow around the world. The World Health Organization convened an emergency meeting last week to discuss the virus, which it said is spreading “explosively”. More than 20 countries have been affected by the virus, which can lead to birth defects, including microcephaly—or abnormally small heads—in babies.

Tata is said to be reviewing the brand name.